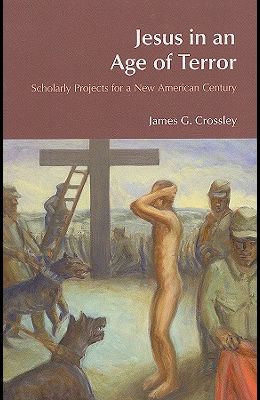 Jesus in an Age of Terror: Scholarly Projects for a New American Century

Part of the BibleWorld Series
by
James G Crossley

This book applies the work of Noam Chomsky, Edward Herman, Edward Said and several others on international politics and the supportive role of the media, intellectuals and academics to contemporary Christian origins and New Testament scholarship. Part One looks at the ways in which New Testament and Christian origins scholarship has historically been influenced by its political and social settings over the past hundred years or so. Part Two looks at the Orientalist rhetoric of clashing civilisations and how this relates to the 'war on terror' and the creation of Islam, Arabs, Middle East etc. as the Great Enemy in the media and relevant intellectual thought since the 1970s and, to use Derek Gregory's phrase, 'hideously emboldened' in the 'war on terror'.Part Three looks at issues of Palestine and Israel in the media alongside Christian, secular and relevant intellectual thought since the 'Six Day War' of 1967, focusing in particular on the dramatic shift towards widespread support for Israel. This also includes an analysis of the recent and controversial case of Nadia Abu el-Haj's tenure at Barnard.