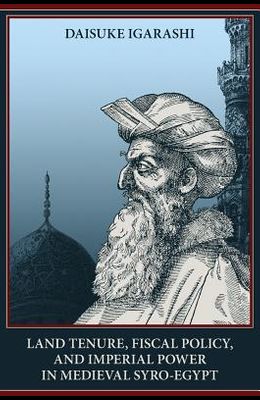 This book aims to examine the structural changes in the state and society in Mamluk Egypt and Syria after the middle of the eighth/fourteenth century. Between 648/1250 and 922/1517, the Mamluk sultanate ruled Egypt, Syria, and the Hijaz, the central Middle East. During this period, the sultanate expanded its authority over the medieval Islamic world by defending Muslim society against the Mongols and the Crusades, protecting the two Islamic holy cities of Mecca and Medina, and reinstalling the Abbasid caliphate in Cairo, which had once been rendered extinct by the Mongol invasion of Baghdad in 656/1258. The Mamluk sultanate reached the height of prosperity under the third reign of Sultan al-Nasir Muhammad ibn Qalawun. The scope of the present book is from 741/1341 to 922/1517, that is, the period from the death of Sultan al-Nasir to the year of the sultanate's downfall after the Ottoman conquest of the area, respectively. This has previously been considered to be the declining period of the Mamluk sultanate, which suffered acutely from political disturbance and economic struggle . However, the author believes that the period after the middle of the eighth/fourteenth century was an important epoch not only for the historical development of the Mamluk sultanate but also in terms of medieval Islamic history as a whole.