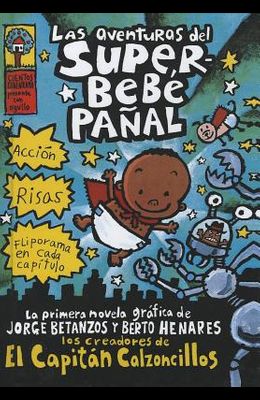 In this new and outrageous comic novel, Dav Pilkey creates a hilarious 128-page book by George Beard and Harold Hutchins, the fourth-grade stars of Pilkey's bestselling Captain Underpants series. Oh, no It's not enough that George and Harold have invented Captain Underpants, the greatest superhero of all time, and that they've also saved the world FIVE times They defeated Dr. Diaper They punished Professor Poopypants And they whacked the wicked Wedgie Woman What task could be worse? ? This one: As punishment, the boys have to write a 100-page report on good citizenship, and they have been specifically ordered NOT to write another comic about Captain Underpants. So what do they do?