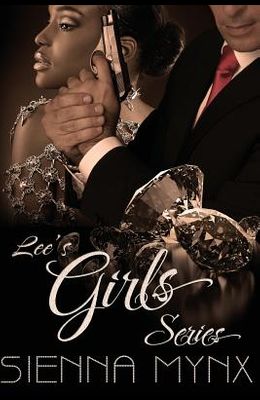 Michelle Dixon was born for trouble. Her now deceased father was once one of the worlds most notorious jewel thief's. He taught her the trade from the moment she could walk. After two years of being free of Pops Dixons dark legacy her spoiled selfish sister plots to drag them back in. Lies, schemes, and a fateful mistake made by her sister draws the attention of a man Michelle had sworn to stay away from. And the stakes are high. Her sister has been kidnapped. Accepting a contract to steal precious jewels from a heavily guarded museum is the only way to save her sisters life. Thrown back into the world of jewel smuggling Michelle tries to navigate the sinister plot of a man equally obsessed about having her in his bed as he is the jewel's he wants her to steal. And when Michelle thinks she's found a way to escape his clutches and reclaim her life she learns that her father's death was no accident. It's a race against time to save herself and her sister from the same fate as her father by solving a smugglers riddle that's as old as time. Who has the Golden Chalice? The Heist is the first installment in a three-part series 'Lee's Girls' packed with lust, lies and dangerous liaisons.