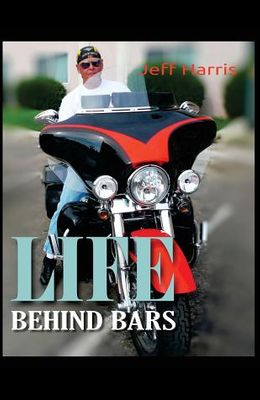 Jeff Harris of Las Vegas, Nevada is a former IBM executive turned self-employed land developer. He has ridden 200,000 miles in 49 states and Mexico since he bought his first motorcycle in 1988. A notable trip in 2001 was to Milwaukee for the 100th anniversary celebration of the founding of Harley Davidson, widely billed as the biggest motorcycle event ever, but he also loves to ride alone as a way of seeing and experiencing the phenomenal diversity of our nation's geogï¿½raphy. Most recently he has cruised the western part of the U.S., particularly Nevada, Arizona and Utah. At Milestone's request, he put into words what keeps him going.