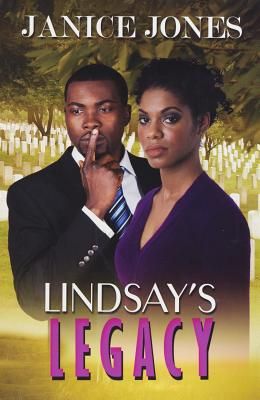 Lindsay Renee Westbrook Taylor, a Christian young woman better known as Nay or Nay-Nay, was married to Shaun Taylor, a notorious Detroit City drug dealer, until his swift and untimely murder. Their marital union was plagued with baby mama drama, infidelity, deadly violence and in-law issues. Now widowed and walking even closer to Christ, Lindsay is remarried to Shaun's former attorney, Cody Vincini. Lindsay feels like she has been blessed with God's ultimate favor in her new life. However, she soon discovers that the sins, secrets, and mistakes of her past are rampantly invading her present and weaving dangerous and destructive paths to her very uncertain future. Will Lindsay stand firm in her faith this time and let God guide her through the dramatic twists and turns of her new life, or will she again let human nature rule her decisions, actions, and reactions? Can she avoid getting pulled back into the situations she barely escaped before and walk away again with everything, including her life, intact?