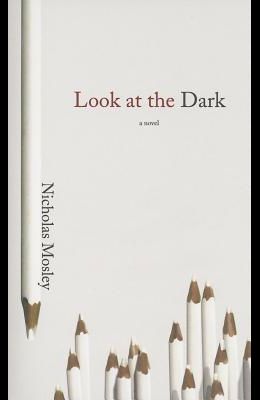 Look at the Dark

A retired academic and writer is becoming a media celebrity of sorts, appearing on various talk shows to voice his controversial views on human nature and war. While in New York to make such an appearance, he becomes the victim of a hit-and-run--set up by the CIA? the FBI? terrorists?--and ends up confined to a hospital bed. This forced inactivity allows him to reflect on his life--the work he has done, the women he has known--as various people from his life gather around him, including both his first and second wives. Reminiscing about his past while dealing with his present, the man begins to see his provocative ideas about fidelity, sin, and grace play themselves out in a virtuosic way that could only be conceived by Nicholas Mosley.

List of All Editions of Look at the Dark