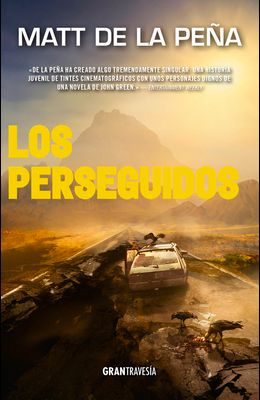 Sequel to Los vivientes, this is an action-packed, gripping tale of survival. After a massive earthquake shook the earth under the ocean cruise where he worked, Shy never imagined being one of the few survivors of the shipwreck. When he pulled himself from the wreckage, he met Addie. With no one else to trust, she told Shy a secret she never should have revealed. It's a secret that people would kill for and she has the piece that could turn everything on its ear. The problem? Shy has no idea where Addie is. Back home in California seems logical, but there are more ways to die back home than Shy could ever have guessed. And thanks to what Shy knows now, he's a moving target.