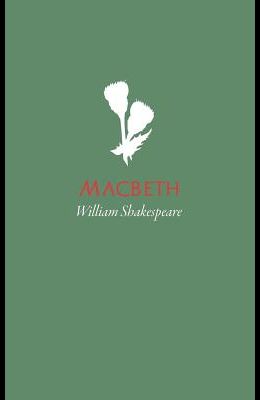 The tragedy of Macbeth, follows the life of Scottish General Macbeth after his victory against invading Viking forces. A chance encounter with three mysterious witches stokes Macbeth's ambition and leads Macbeth and Lady Macbeth to murder the rightful King, King Duncan.With King Duncan dead Macbeth assumes the role of Scottish king, only to be stricken with paranoia that his newly-attained throne will be usurped by those around him. This tragic play reveals the very real dangers of one man's bloodthirsty rise to power. 'Macbeth' presents man's cruel ability to corrupt power of unchecked ambitions.Look like the innocent flower, but be the serpent under't.