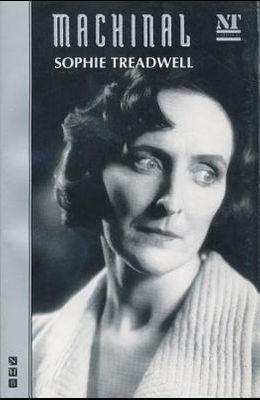 A major rediscovery of a forgotten woman playwright of the twenties, Machinal is a powerful expressionist play about the status of women in an increasingly mechanized society, and the torture of a loveless marriage.

From the Back Cover Sophie Treadwell was a campaigning journalist in America between the wars. Among her assignments was the sensational murder involving Ruth Snyder, who with her lover, Judd Gray, had murdered her husband and gone to the electric chair. Out of this came MACHINAL, a powerful expressionist drama about the dependent status of women and the living hell of a loveless marriage. Successfully premiered on Broadway in 1928 with Clark Gable as the lover, the play was seen in London two years later, provoked a sensation in Tairov's version in Moscow in 1933, and was then largely forgotten until revivals in New York and London in the 1990s.