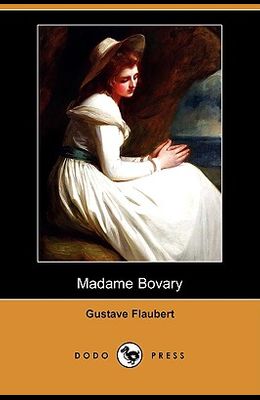 Gustave Flaubert (1821-1880) was a French writer who is counted among the greatest Western novelists. He is known especially for his first published novel, Madame Bovary (1857), and for his scrupulous devotion to his art and style, best exemplified by his endless search for le mot juste (the precise word). In September 1849, he completed the first version of a novel, The Temptation of Saint Anthony. In 1858, he travelled to Carthage to gather material for his next novel, Salammbo (1862). It is now commonly admitted that he was one of the greatest writers who ever lived in France and his greatness principally depends upon the extraordinary vigour and exactitude of his style. His private letters show that he was not one of those to whom easy and correct language came naturally; he gained his extraordinary perfection with the unceasing sweat of his brow. Many critics consider Flaubert's best works to be models of style. His other works include Over Strand and Field: A Record of Travel Through Brittany (1904), Herodias (1877) and A Simple Soul (1877).