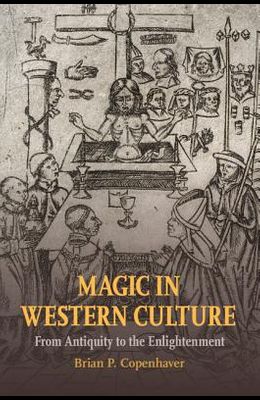 The story of the beliefs and practices called 'magic' starts in ancient Iran, Greece, and Rome, before entering its crucial Christian phase in the Middle Ages. Centering on the Renaissance and Marsilio Ficino - whose work on magic was the most influential account written in premodern times - this groundbreaking book treats magic as a classical tradition with foundations that were distinctly philosophical. Besides Ficino, the premodern story of magic also features Plotinus, Iamblichus, Proclus, Aquinas, Agrippa, Pomponazzi, Porta, Bruno, Campanella, Descartes, Boyle, Leibniz, and Newton, to name only a few of the prominent thinkers discussed in this book. Because pictures play a key role in the story of magic, this book is richly illustrated.