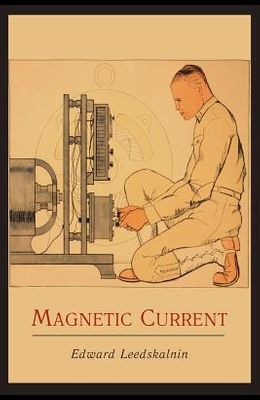 2011 Reprint of 1945 Edition. Full facsimile of the original edition, not reproduced with Optical Recognition Software. Edward Leedskalnin (1887-1951) was an eccentric Latvian emigrant to the United States and amateur sculptor who single-handedly built the monument known as Coral Castle in Florida. He was also known for his unusual theories on magnetism. In this pamphlet, Leedskalnin's addresses his theories on magnetism, detailing his theories on the interaction of electricity, magnetism and the body. Leedskalnin also included a number of simple experiments to validate his theories