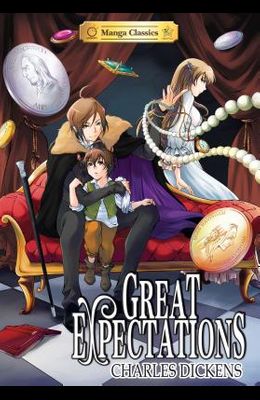 This is the story of an English orphan named Pip who rises to wealth, deserts his true friends, and becomes humbled by his own arrogance. It also introduces one of the more colorful characters in literature: Miss Havisham. Dickens set Great Expectations during the time that England was becoming a wealthy world power. Machines were making factories more productive, yet people lived in awful conditions.