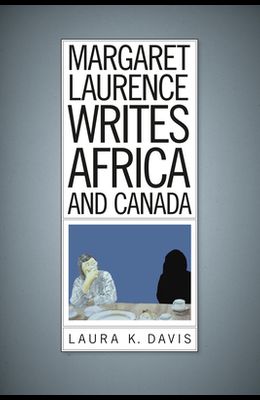 Margaret Laurence Writes Africa and Canada is the first book to examine how Laurence addresses decolonization and nation building in 1950s Somalia and Ghana, and 1960s and 1970s English Canada. Focusing on Laurence's published works as well as her unpublished letters not yet discussed by critics, the book articulates how Laurence and her characters are poised between African colonies of occupation during decolonization and the settler-colony of English Canada during the implementation of Canadian multiculturalism. Laurence's Canadian characters are often divided subjects who are not quite members of their ancestral imperial cultures, yet also not truly native to their nation. Margaret Laurence Writes Africa and Canada shows how Laurence and her characters negotiate complex tensions between self and nation, and argues that Laurence's African and Canadian writing demonstrates a divided Canadian subject who holds significant implications for both the individual and the country of Canada. Bringing together Laurence's writing about Africa and Canada, Davis offers a unique contribution to the study of Canadian literature. The book is an original interpretation of Laurence's work and reveals how she displaces the simple notion that Canada is a sum total of different cultures and conceives Canada as a mosaic that is in flux and constituted through continually changing social relations.