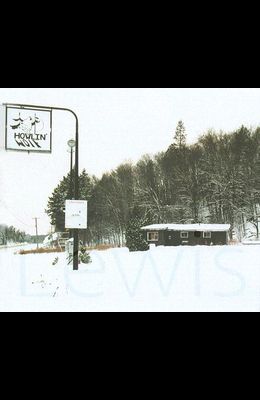 by
Mark Lewisohn and Karen Allen and Michael Rush

Mark Lewis' films are remarkable, not only for their rich and highly seductive use of light and colour, but also for the way in which they pay homage to both classical Hollywood cinema and the avant-garde while remaining outside of both traditions. Mark Lewis is the first book to explore this acclaimed Canadian's art, and it features lush images from several of his works, including his most recent piece, Rear Projection. This film, in particular, documents a significant shift in Lewis' practice. Actress Molly Parker, known for her roles in Six Feet Under and Deadwood, is superimposed against the bleak, rural landscape of Ontario using the classic Hollywood technique of rear projection. Lewis takes what was, for old Hollywood, a tool meant to convey seamless realism, and foregrounds its essential trickery. Another piece incorporates the dreary backdrops of concrete council flats in the same way. In both settings the film takes on a painterly quality, referencing and restaging traditional portraiture to startling effect. Rush that place Lewis' work next to that of his contemporaries, Mark Lewis reaches insightful conclusions about the evolving relationship between film, technology, painting, and photography.