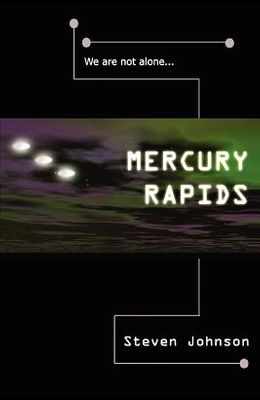 Mercury Rapids is the story of Bill Lewis. An astronomer by profession, he has made a career of debunking UFO sightings.until he encounters a UFO himself. As he struggles with his own beliefs, he finds himself becoming embroiled in a war between the alien Greys and the secretive Orion Committee; Britain's version of Majestic Twelve. Now he must fight not only for his own life, but also for the lives of those around him. Mercury Rapids is a chilling, fast-paced sci-fi conspiracy thriller that will leave you asking yourself.. Are we really alone?