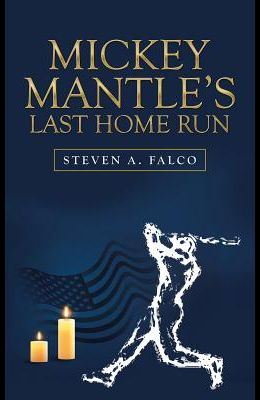 by
Steven A Falco

TJ and Jonathan are teen-age friends and teammates on the JV baseball team. Like many young people growing up in America in the late sixties, they have heroes. For TJ, who is white, it is Mickey Mantle, the aging star of the New York Yankees. For Jonathan, who is black, it is Martin Luther King Jr., the leader of the civil rights movement. Unfortunately, 1968 is a bad year for heroes and-America. Their friendship is strained to the breaking point when Martin Luther King Jr. is assassinated. Jonathan, who is devastated by the murder, blames all white people, TJ included. TJ then has to struggle through the challenges of the JV baseball season in his racially-torn town, without the support of his friend. Is there anything that can repair their broken bond? Would it take still another American tragedy?