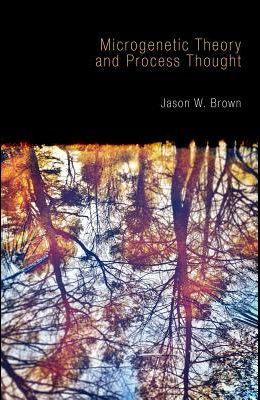 The chapters in this volume attempt to establish some foundational principles of a theory of the mind/brain grounded in evolutionary and process theory. From this standpoint, the book discusses some main problems in philosophical psychology, including the nature and origins of the mind/brain state, experience and consciousness, feeling, subjective time and free will. The approach -- that of microgenesis -- holds that formative phases in the generation of the mental state are the primary focus of explanation, not the assumed properties of logical solids. For microgenesis, the process leading to a conscious end point is, together with the final content, part of an epochal state, the outcome of which, an act, object or word, incorporates earlier segments of that series, such as value, meaning and belief.

List of All Editions of Microgenetic Theory and Process Thought