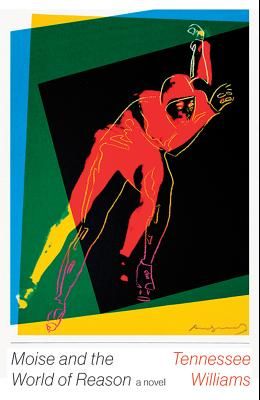 Moise and the World of Reason

An erotic, sensual, and comic novel that was a generation ahead of its time, Moise and the World of Reason has at its center the need of three people for each other: Lance, the beautiful black figure skater full of love and lust for young men as well as a craving for drugs; the nameless gay young narrator, a runaway writer from Alabama who lives near the piers of New York City's West Village, c. 1975, frantically filling notebooks with his observations; and Moise, a young woman who speaks in riddles and can never finish her paintings or consummate her affairs. The long unavailable Moise and the World of Reason represents a kind of uncensored Williams, radically frank, fully articulated, and deeply tender: a true gem.