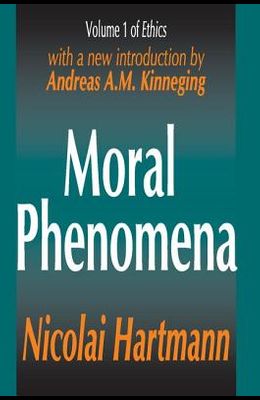 Since the nineteenth century, moral philosophy in the West ern world has been dominated by utilitarianism, Kantianism, and relativism. Only a few philosophers have been able to escape from this Procrustean bed. Foremost among these few is Nicolai Hartmann (1882-1950). Together with Henri Bergson and Martin Heidegger, Hartmann was instrumental in restoring metaphysics. Hartmann's metaphysics differs mark edly from that of both Bergson and Heidegger, in his indebted ness to Plato.