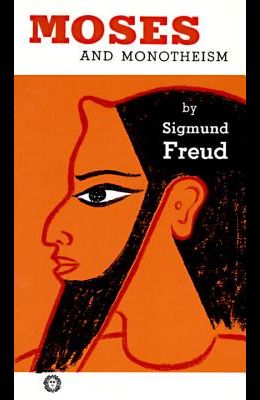 This volume contains Freud's speculations on various aspects of religion, on the basis of which he explains certain characteristics of Jewish people in their relations with Christians. From an intensive study of the Moses legend, Freud comes to the startling conclusion that Moses himself was an Egyptian who brought from his native country the religion he gave to the Jews. He accepts the hypothesis that Moses was murdered in the wilderness, but that his memory was cherished by the people and that his religious doctrine ultimately triumphed. Freud develops his general theory of monotheism, which enabled him to throw light on the development of Judaism and Christianity.