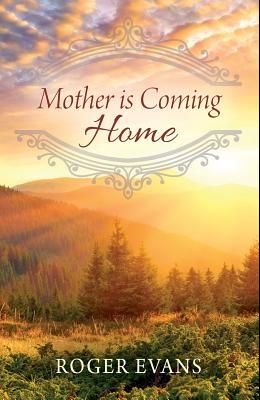 The year is 1939. Seven kids and our parents living in a three-bedroom house with no indoor plumbing. Nevertheless, we were happy and things were going great until 1941, when my mother was committed to the West Virginia State Mental Hospital. She was diagnosed with Schizophrenia, and would spend the next 19 years of her life there. My dad was faced with raising seven kids between the ages of two and 14 years old. People have often asked me how my dad was able to overcome such a task. I would always tell them that it was with his strong faith in God and two nails. My dad had driven two nails in the wall behind the old wood-burning cook stove, and left them sticking out about half an inch. Upon those two nails he placed two long stem switches from his rose bush, minus the stickers. My dad was a religious man and he believed in the old saying, Spare the Rod and Spoil the Child. It can truly be said that George Evans didn't have any spoiled children. He was practicing tough love long before it ever became a buzzword. I think that each one of us felt the pain from those switches, but I don't think we were ever punished for the same thing twice. Once was certainly enough. Somehow we all managed to get through those hard times and all seven kids graduated from Big Creek High School. My dad's name was never listed in Forbes magazine as one of the richest men in the world, but if there was ever a list of fathers who were most loved and respected by his kids, I think that the name George W. Evans would be at the top. We owe him so much for keeping us all together after our mother was hospitalized.