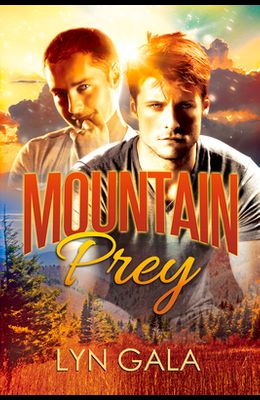 Stewart Folger lives in the Appalachian Mountains, where people take care of their family and follow the Bible. He feels that Appalachian pull in his blood, but that hasn't tamed his wild side. A youth full of pranks left him with the nickname Stunt and a preference for danger in and out of bed. Other than a few contrary moonshiners who hate him for philosophical reasons since he's a forestry technician and federal employee, he doesn't have a problem in the world. Then one day he runs into Alex Soto, a man out for revenge. Just out of prison, Alex knows firsthand that the justice system doesn't treat poor and rich equally, so he'll have to go outside the law to avenge his brother's death. When an innocent man lands in the middle of his plans, he doesn't know what to do... other than take him hostage. Unfortunately, he never planned on having to deal with Stunt or with the twisted logic that passes for reasonable in Stunt's mountain home.