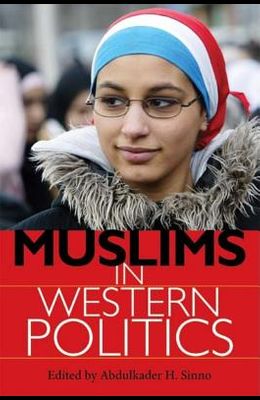 Looking closely at relations between Muslims and their host countries, Abdulkader H. Sinno and an international group of scholars examine questions of political representation, identity politics, civil liberties, immigration, and security issues. While many have problematized Muslims in the West, this volume takes a unique stance by viewing Muslims as a normative, and even positive, influence in Western politics. Squarely political and transatlantic in scope, the essays in this collected work focus on Islam and Muslim citizens in Europe and the Americas since 9/11, the European bombings, and the recent riots in France. Main topics include Muslim political participation and activism, perceptions about Islam and politics, Western attitudes about Muslim visibility in the political arena, radicalization of Muslims in an age of apparent shrinking of civil liberties, and personal security in politically uneasy times.