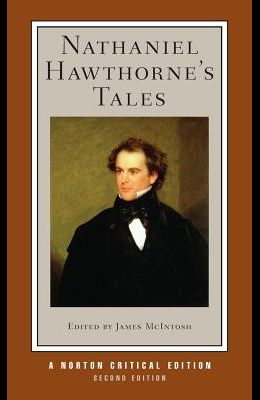 The Author on His Work contains the prefaces Hawthorne wrote for the three collections of tales published during his lifetime The Old Manse , Twice-Told Tales , and The Snow Image . Also included are pertinent selections from his American Notebooks and relevant letters to, among others, Sophia Peabody, Henry Wadsworth Longfellow, and Margaret Fuller. Criticism offers important contemporary assessments of Hawthorne's tales by Henry Wadsworth Longfellow, Edgar Allan Poe, Margaret Fuller (new to the Second Edition), James Russell Lowell, Herman Melville, and Henry James. Modern criticism is well represented by twelve essays--four of them new to the Second Edition--on the tales' central issues. Contributors include Jorge Louis Borges, J. Hillis Miller, Judith Fetterley, Nina Baym, Leo Marx, and Martin Bidney, among others A Chronology and Selected Bibliography are also included.