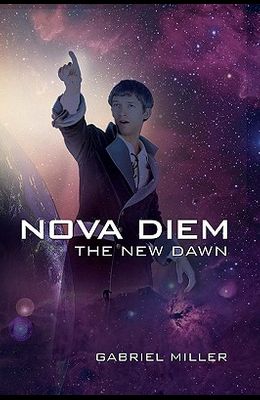 The year is 1897, the place is England. The world has seen the splintering of the multiverse, the rise of the power of magic, and the invasion of alien forces. It has survived them all, but it may not survive what is yet to come. Ryan Stephanos has never been anything special. He makes below average grades, doesn't do sports and spends all his time with his nose stuck in books about King Arthur. But his fantasy becomes more real than he can handle when he discovers that he is The Gatekeeper, the being charged with maintaining order among all of the myriad worlds that surround the Earth realm. Unfortunately for Ryan, there are those who want this power for themselves. The evil First Order, a secret organization bent on world conquest, has conscripted the diabolical masterminds of Dr. Victor Frankenstein and Professor James Moriarty to manufacture a monstrous weapon for them. To complete this goal, they will need the power that lies beyond the veil of reality, they will need The Gatekeeper. But hope appears on the horizon, as the heroic forces of Nova Diem, the superhuman arm of the British Empire, assemble to defend Queen and Country.