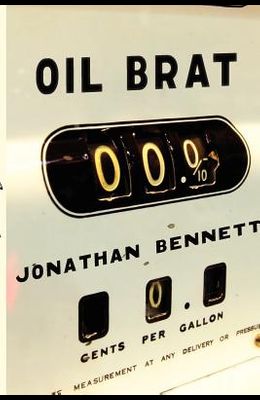 Oil Brat is a coming-of-age story you probably won't want your kids to read. Join Dylan, wannabe James Bond style lover, in his raunchy romp through childhood, adolescence, and early adulthood - as he learns to survive, he sometimes gets the girl, but usually she comes with a lot more than he bargained for An irreverent look at growing up in the dysfunctional world of international oil camps. A picaresque novel about alienation, set in an age when parents allowed kids the freedom to make their own mistakes...and Dylan Douglas is hard-wired for trouble Oil Brat is also the story of the females that combine to make the boy a man. Dylan's loves - Genevieve, Bridget, Gabriela, Poppy, Megan...and others - each play a special role in transforming a confused three-year-old into a more arrogant, but just as confused twenty-something.