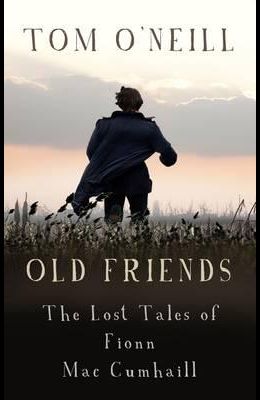 Irish folklore is alive and well, as Arthur Dark McLean finds when he's wrenched from his city life and Playstation into a fairy fort and a world of legends Uprooted from city life by the death of his father, Arthur Dark McLean is beckoned into a rath--a circular settlement built during the Middle Ages--as he wanders the fields near his new home. There, he meets people big and small whose magnificent stories of warriors, monsters, and the fairy people provide an escape from his crumbling school and home life and take him deep into the world of Fionn Mac Cumhaill and the Fianna. O'Neill's powerful new tales of adventure, heroism, treachery, weakness, and redemption entwine with ancient Irish folklore as Dark realizes that he, like his eccentric uncle Connie, belongs to two very different worlds. Includes a map and glossary.