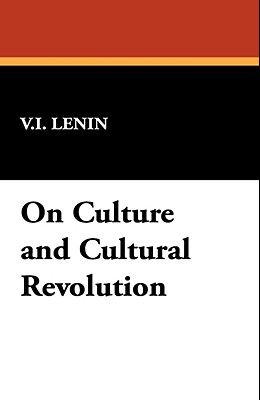 On Culture and Cultural Revolution

Vladimir Ilyich Lenin (1870-1924), was a Russian revolutionary, a communist politician, the main leader of the October Revolution, the first head of the Russian Soviet Socialist Republic and from 1922, the first de facto leader of the Soviet Union. He was the creator of Leninism, an extension of Marxist theory.