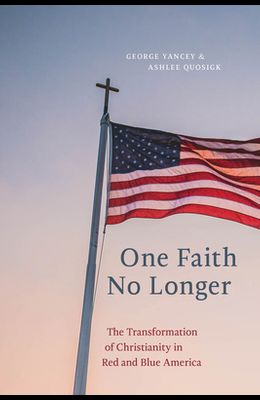 One Faith No Longer: The Transformation of Christianity in Red and Blue America

by
George Yancey and Ashlee Quosigk