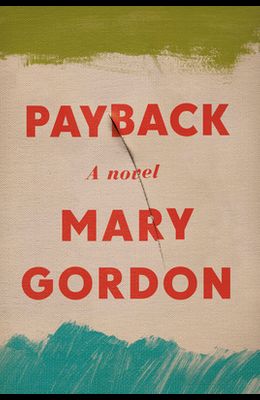 Book #3 in the Masterminds Series
by
Mary Gordon

In this novel of lifelong reckoning between two women by the award-winning Mary Gordon, we meet Quin Archer, the revenge-loving queen of the reality-TV show Payback . Unbeknownst to her many fans, Quin was once an angry teen named Heidi, whose true story may be known only to Agnes, her art teacher at a private New England girls' school in the 1970s. Then a young woman herself, Agnes saw a spark of originality in the brooding Heidi. But when she suggested Heidi visit the Museum of Modern Art in New York City, the girl returned with a disastrous account of having been picked up at the museum by an older man. Agnes's stunned response will haunt both women for decades. Gordon narrates this tale of #MeToo misunderstanding, from a time before there was language to contain it, with a sharp sense of life's changing tempo. She takes us through Heidi's disappearance and reinvention as Quin, and Agnes's escape into career and family in Italy, exploring their choices and potential for happiness until, inevitably, they meet again. Payback is a remarkable book about the precise weight of our words and deeds from a writer whose moral vision is deeply rewarding in its subtlety.