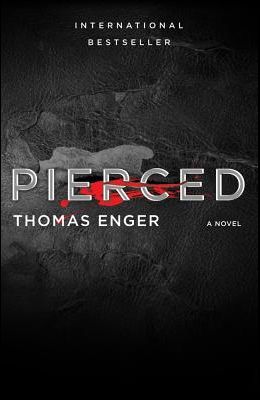 The acclaimed author of Burned is back with more heart-stopping suspense in a gritty and thrilling sequel that pits Norwegian crime reporter Henning Juul against an international crime ring. From the internationally bestselling author of Burned (Possibly the best $15 you'll spend on a mystery this year. --Bookpage ) comes a taut and riveting tale of secrets, betrayals, and a dangerous quest for the truth. If you find out who set me up, I'll tell you what happened the day your son died. That is the message crime reporter Henning Juul--back at work after being terribly burned and scarred for life in a fire that killed his son--receives from a jailed extortionist named Tore Pulli who's been convicted for a murder he claims he didn't commit. Truth has never meant more for Henning Juul. And when Pulli is found dead in his prison cell--an apparent suicide--Juul decides to dig deeper. He knows the murders Pulli was convicted of do not bear his signature, and he's convinced that Pulli would never have taken his own life. Striking up a fragile partnership with Iver Gundersen, a journalist now living with Juul's ex-wife, Juul uncovers an internal power struggle in the gang world, where the desire for serious money is destroying the traditional, honor-based hierarchy. Uncovering more questions than answers, Henning soon realizes that he has to find not one but several killers . . . ruthless murderers who have never been more dangerous than they are now.