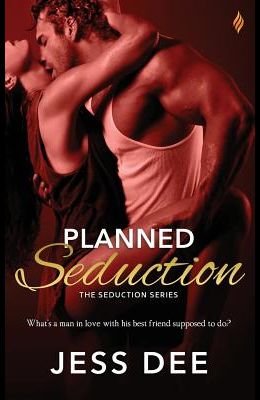 Daniel Tanner's been in love with Amy since they were teenagers. If she would only give him a chance to show her how good they could be together, he could convince her the fiery attraction between them won't burn up and ruin their friendship. Amy Morgan's had a front row seat to the parade of women coming in and out of Daniel's life for years, so she's not interested in risking what they have for something that would eventually end with her heart being broken by her best friend. And life has taught her broken hearts is the way love always ends. But no one knows Amy better than Daniel, and he's devised a plan to show her they can have it all.