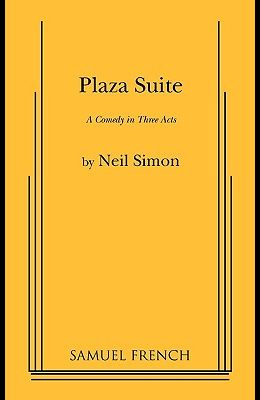 Comedy / 7m, 5f (performed on Broadway with 3m, 2f) / Scenery: Interior Hilarity abounds in this portrait of three couples successively occupying a suite at the Plaza. A suburban couple take the suite while their house is being paintedandit turns out to be the one in which they honeymooned 23 (or was it 24?) years before and was yesterday the anniversary, or is it today? This wry tale of marriage in tatters is followed by the exploits of a Hollywood producer who, after three marriages, is look