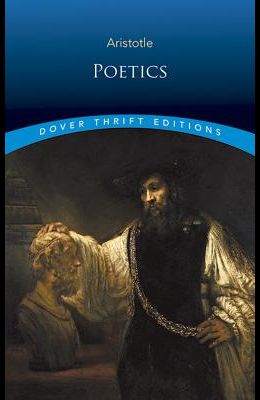 Part of the SparkNotes Philosophy Guide Series
by
Aristotle

In one of the most perceptive and influential works of criticism in Western literary history, third century B.C. Greek philosopher Aristotle examines the literature of his time, describing the origins of poetry as an imitative art and drawing attention to the distinctions between comedy and tragedy. Aristotle helped establish the foundations of Western philosophy, and his influence is evident in philosophical thought today.