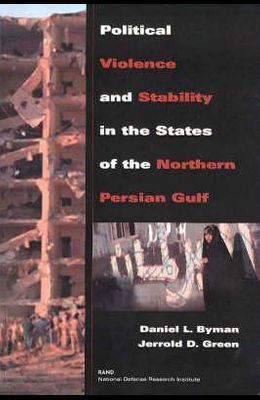 Political violence threatens the lives of U.S. soldiers and the stability of U.S. allies throughout the world. This report examines the threat of political violence in the Persian Gulf states of Saudi Arabia, Kuwait, Bahrain, and the United Arab Emirates and the best means of reducing that threat. It assesses sources of discontent, common reasons for anti-regime politicization, potential triggers of violence, and the influence of foreign powers. The report then describes the strategies that regimes in the area have used to interfere with political organization and to counter violence in general. The report concludes by noting implications of political violence for both the United States and its allies in the Gulf, and by assessing the impact of various measures that could reduce violence: enacting political and economic reforms in the Gulf; changing the U.S. presence in the region through new basing and operational approaches; increasing a European role in Gulf security; coercing foreign powers that contribute to violence; strengthening the U.S.-Gulf partnership; and improving military-to-military ties.