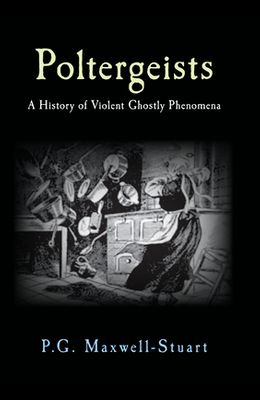 The story of violent ghost phenomena through the ages. The poltergeist of 'noisy ghost' phenomenon is commonly thought to be the result of a dead person's angry spirit expressing that anger by violence in the physical world, or the projected energies of an emotionally volatile human being, often a teenager. In fact, poltergeists are more interesting than either of those suggested explanations, because they are actually something of a mystery. Are they spirits of some kind, natural or anomalous forms of energy, or the products of trickery or self-delusion, or something else altogether? This account sets out to seek answers to those and other questions by providing examples of poltergeist activity from late antiquity to the present day, and discussing who recorded them, why, and for what kind of audience. It also clarifies the mystery and presents the reader with explanations of increasingly common, well-documented and intriguing manifestations of apparently paranormal phenomena.