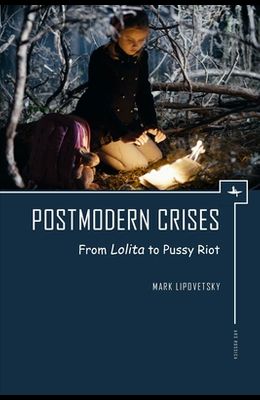 Postmodern Crises collects previously published and yet unpublished Mark Lipovetsky's articles on Russian literature and film. Written in different years, they focus on cultural and aesthetic crises that, taken together, constitute the postmodern condition of Russian culture. The reader will find here articles about classic subversive texts (such as Nabokov's Lolita ), performances (Pussy Riot), and recent, but also subversive, films. Other articles discuss such authors as Vladimir Sorokin, such sociocultural discourses as the discourse of scientific intelligentsia; post-Soviet adaptations of Socialist Realism, and contemporary trends of complex literature, as well as literary characters turned into cultural tropes (the Strugatsky's progressors). The book will be interesting for teachers and scholars of contemporary Russian literature and culture; it can be used both in undergraduate and graduate courses.

List of All Editions of Postmodern Crises: From Lolita to Pussy Riot