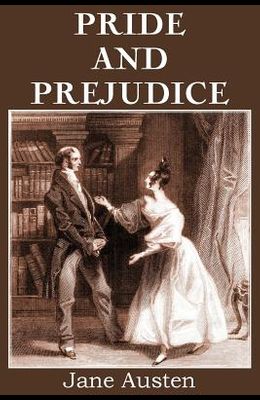 Jane Austen's Pride and Prejudice is a story following Elizabeth Bennet as she deals with issues of manners, upbringing, morality, education, and marriage in the society of the landed gentry of early 19th-century England. Elizabeth is the second of five daughters of a country gentleman living near the fictional town of Meryton in Hertfordshire, near London. Pride and Prejudice is most loved in print and has become one of the most popular novels in English literature. Jane Austen was an English novelist whose realism, biting irony and social commentary have gained her historical importance among scholars and critics.