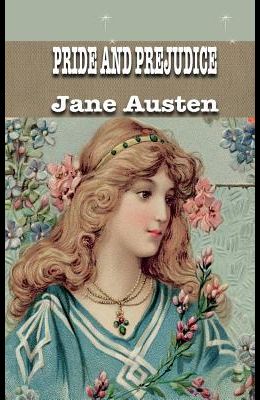 Austen's timeless romantic classic, follows the lives of the five Bennett sisters, who live in a time where an advantageous marriage and social status are considered a fundamental for any woman to stand a fair chance at life. Set at the turn of the 19th century, Pride and Prejudice catches a perfect glimpse not only of a time when women were socially and economically dependent solely on their marital status, but also as an age of enlightenment and witness of the French Revolution. This romantic novel with its hint of comic references begins with the famous quote It is a truth universally acknowledged that a single man in possession of a good fortune must be in want of a wife. This famous quotation sets the story into motion as the eligible Mr. Bingley is introduced as he rides into town. The quote also draws in and to some extent reveals the content of the plot to come. Soon the news of the arrival of the well off Charles Bingley finds its way to the ears of the Bennett household. Having five unmarried daughters, the Bennetts are eager to match them up with suitable spouse candidates and see them prosperously married. After attending a ball, Mr. Bingley is instantly attracted to the oldest Bennett daughter Jane and it is fair to say that the feeling is mutual. Such cannot be said about his close friend Mr. Darcy who rudely refuses to dance with the second Bennett daughter Elizabeth. Consequently, Elizabeth's first prejudice is born as she labels Mr. Darcy arrogant and obnoxious; however, she later learns never to judge a book by its cover and must swallow up her pride to achieve happiness. Pride and Prejudice witnesses the exciting courtships of the Bennett sisters and their suitors, as well as the not so joyful relationships of other characters. As the novel develops the relationships between the characters must outweigh the forces seeking to tear them apart.