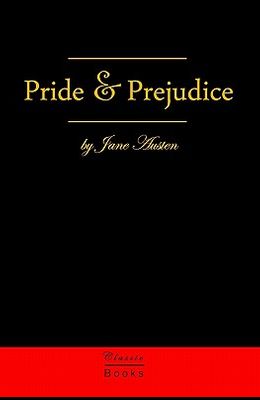 Pride and Prejudice, first published on 28 January 1813, is one of Jane Austen's novels, and is her second published novel. Its manuscript was initially written between 1796 and 1797 in Steventon, Hampshire, where Austen lived in the rectory. Called First Impressions, it was never published under that title, and following revisions it was retitled Pride and Prejudice.

Books similiar to Pride And Prejudice