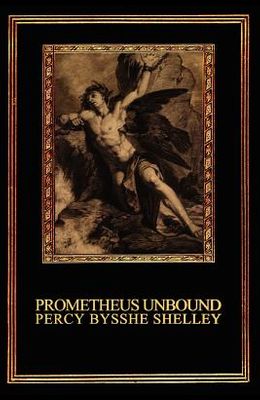 One of the most ambitious dramatic poems ever written, Percy Bysshe Shelley's Prometheus Unbound tells the story of the Titan Prometheus who gave mankind the secret of fire in open defiance to the decrees of Zeus, and who, as punishment for this generosity, was chained to the Caucasus Mountains and exposed to horrible tortures. Inspired by the Prometheus Bound of Aeschylus, Shelley's play serves as a sort of sequel, matching its Greek predecessor in stature and pure poetic power. It depicts its philanthropist hero's ultimate triumph over the superstition and bigotry of the gods. As Shelley himself stated in his Defence of Poetry, Prometheus Unbound awakens and enlarges the mind.