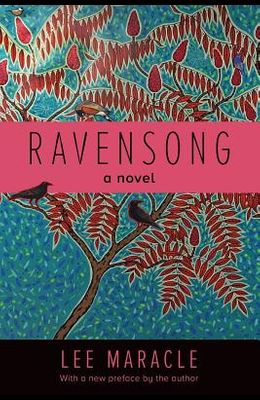 Set along the Pacific Northwest Coast in the 1950s, Ravensong tells the story of an urban Native community devastated by an influenza epidemic. Stacey, a 17-year-old Native girl, struggles with the clash between white society's values and her family's traditional ways, knowing that her future lies somewhere in between. Celia, her sister, has visions from the past, while Raven warns of an impending catastrophe before the two cultures reconcile. In this passionate story about a young woman's quest for answers, author Lee Maracle speaks unflinchingly of the gulf between two cultures: a gulf that Raven says must be bridged. Ravensong is a moving drama that includes elements of prophecy, mythology, cultural critique, and humour. Featuring a preface by Lee Maracle and cover art by Metis artist Christi Belcourt, this revitalized edition is ideal for use in Literature and Gender and Women's Studies programs.