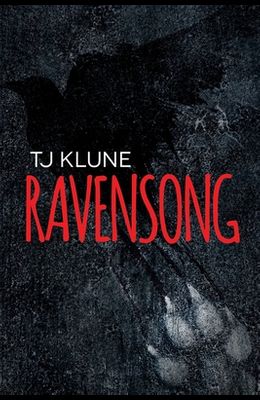 Sequel to WolfsongGordo Livingstone never forgot the lessons carved into his skin. Hardened by the betrayal of a pack who left him behind, he sought solace in the garage in his tiny mountain town, vowing never again to involve himself in the affairs of wolves.It should have been enough.And it was, until the wolves came back, and with them, Mark Bennett. In the end, they faced the beast together as a pack... and won.Now, a year later, Gordo has found himself once again the witch of the Bennett pack. Green Creek has settled after the death of Richard Collins, and Gordo constantly struggles to ignore Mark and the song that howls between them.But time is running out. Something is coming. And this time, it's crawling from within.Some bonds, no matter how strong, were made to be broken