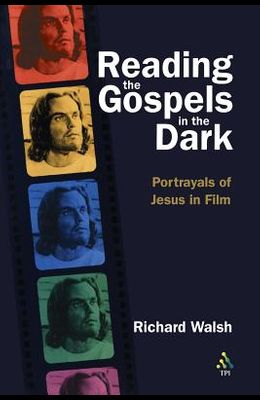 Reading the Gospels in the Dark: Portrayals of Jesus in Film

From The Greatest Story Ever Told to Jesus of Montreal to Shane, the figure of Jesus has made repeated - and varied - appearances in American cinema. In this book Richard Walsh brings Jesus-films, the canonical gospels, and American culture into conversation. Jesus-films on the big screen. Walsh's commentary starts with the films themselves and the American Jesus(es) portrayed therein. Ironically, while we do not expect Jesus-films to get Jesus or the gospels right, they do cast light on interesting literary and mythical features of the gospels - and on American culture. For example, Arcand's Jesus of Montreal offers fresh understanding of the apocalyptic discourse in Mark 13, and Shane and Pale Rider demonstrate that Americans desperately want a conquering hero who is not a capitalist or an imperialist to deal with their frustrations.

List of All Editions of Reading the Gospels in the Dark: Portrayals of Jesus in Film