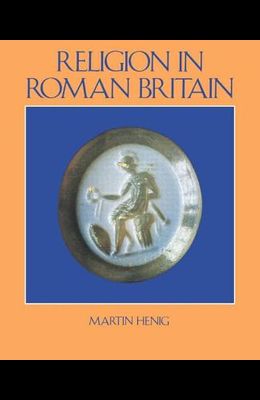 Apart from Christianity and the Oriental Cults, religion in Roman Britain is often discussed as though it remained basically Celtic in belief and practice, under a thin veneer of Roman influence. Using a wide range of archaeological evidence, Dr Henig shows that the Roman element in religion was of much greater significance and that the natural Roman veneration for the gods found meaningful expression even in the formal rituals practised in the public temples of Britain.