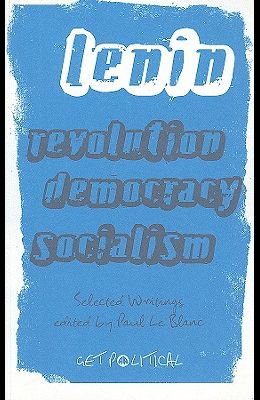 This is an entirely new collection of Lenin's writing. For the first time it brings together crucial shorter works, to show that Lenin held a life-long commitment to freedom and democracy. Le Blanc has written a comprehensive introduction, which gives an accessible overview of Lenin's life and work, and explains his relevance to political thought today. Lenin has been much maligned in the mainstream, accused of viewing 'man as modeling clay' and of 'social engineering of the most radical kind.' However, in contrast to today's world leaders, who happily turn to violence to achieve their objectives, Lenin believed it impossible to reach his goals 'by any other path than that of political democracy.' This collection will be of immense value to students encountering Lenin for the first time, and those looking for a new interpretation of one of the 20th century's most inspiring figures.