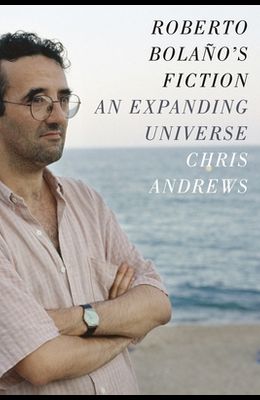 Since the publication of The Savage Detectives in 2007, the work of Roberto Bolao (1953-2003) has achieved an acclaim rarely enjoyed by literature in translation. Chris Andrews, a leading translator of Bolao's work into English, explores the singular achievements of the author's oeuvre, engaging with its distinct style and key thematic concerns, incorporating his novels and stories into the larger history of Latin American and global literary fiction. Andrews provides new readings and interpretations of Bolao's novels, including 2666 , The Savage Detectives , and By Night in Chile , while at the same time examining the ideas and narrative strategies that unify his work. He begins with a consideration of the reception of Bolao's fiction in English translation, examining the reasons behind its popularity. Subsequent chapters explore aspects of Bolao's fictional universe and the political, ethical, and aesthetic values that shape it. Bolao emerges as the inventor of a prodigiously effective fiction-making system, a subtle handler of suspense, a chronicler of aimlessness, a celebrator of courage, an anatomist of evil, and a proponent of youthful openness. Written in a clear and engaging style, Roberto Bolano's Fiction offers an invaluable understanding of one of the most important authors of the last thirty years.

List of All Editions of Roberto Bolaño's Fiction: An Expanding Universe