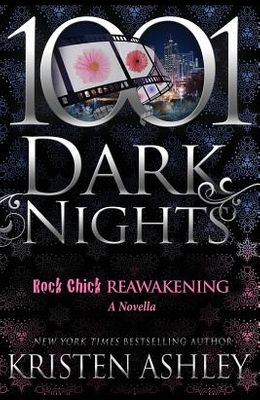 Book #52 in the 1001 Dark Nights Series
by
Kristen Ashley

From New York Times bestselling author, Kristen Ashley, comes the long-awaited story of Daisy and Marcus, Rock Chick Reawakening. A prequel to Kristen's Rock Chick series, Rock Chick Reawakening shares the tale of the devastating event that nearly broke Daisy, an event that set Marcus Sloan-one of Denver's most respected businessmen and one of the Denver underground's most feared crime bosses-into finally making his move to win the heart of the woman who stole his.